Having guests from out of town is always a treat. This past weekend the guests were family. Some from California and our Virginia family. A tour of Dogfish Head Craft Brewery was in order.  Of course, it was, that is where Bill says he works. 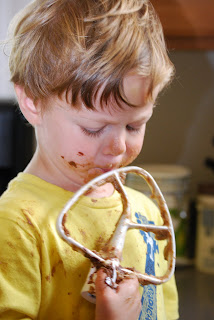 While the adults were touring, my grandson and I made cookies. He dumped in flour, oatmeal and chocolate chips but mostly he just wanted to taste. To his delight I let him lick the beaters just like the last time we made cookies. As he enjoyed every bit of the stuff left on the beater he kept saying "I am trying." I am not quite sure what he meant but I assume he was trying to get all of the stuff he could.

Yesterday he came into our room early and he and I played a bit, quite a bit. You know how a two year old is, "Can we do it again?" were his precise words. The television was droning in the background with coverage of 9/11 events, the National Athem started and the little guy stopped his play and became very quiet. Then he said to me, "There is President Barak Obama. It is President Barak Obama." I asked he quietly, "Who is Barak Obama?" To which, this little guy who is about 33 months old said, "He is our President." A little in awe I was. 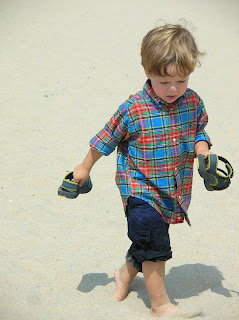 It was then time to head to Lewes for brunch (Jake put one of his new Baca Bill shirts) and then to spend some time at the Lewes beach area. From there the Virginia family headed home and the rest of us, Margaret, Eunice, Bill and I headed for Assateague Island. 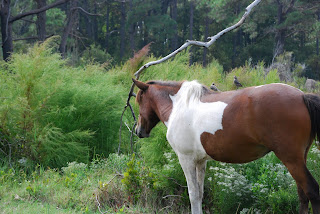 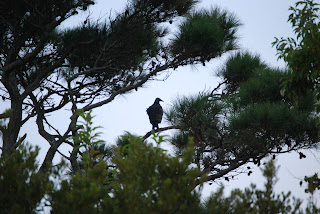 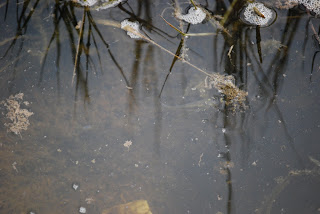 Look closely to see minnow in the brackish marsh. 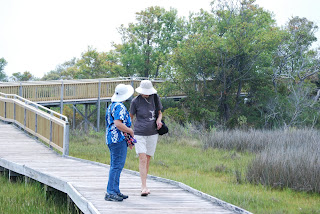 Margaret and Eunice coming from a walk. 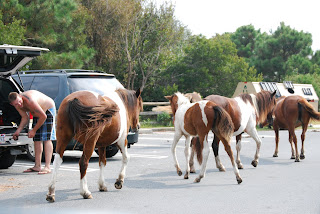 Ponies in a camping parking lot. 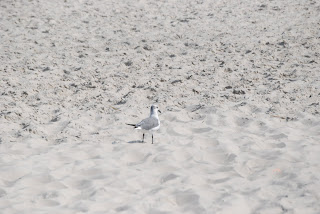 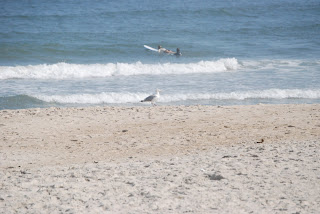 Some of the surf at the island.

It was really a good weekend especially since the heavy rain of the week had ended and the sun came out long enough for us to enjoy some time outside.
Posted by Carla at 1:17 PM No comments: 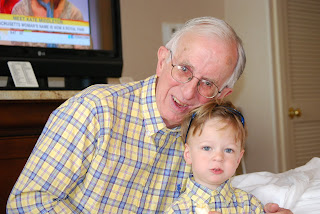