Life here has surely become LSD (Lower Slower Delaware) or did I say just a short time ago? We have each been involved with a couple of projects this week that has taken me away from the blog. But, I did want to share some the pictures I took on July 4 when we went out to Prime Hook. This short drive took us to both Prime Hook Beach and to Fowler Beach. The photos are all from Fowler Beach. The day was not all that hot, maybe high 80's but for some reason when we got out of the car at Fowler Beach it felt like we were under an intense sunlamp. This beach was damaged in the Nor'easter that hit in mid-May. We could not get to an area we normally do and the damages to the marshes and the like were evident. That coupled with the summer sun and heat makes for some eerie sights.

I always seem to be trying to catch a heron. I got a lot of poses of this guy, appears to be in molt but the fact that I got more than one photo while shooting the camera thrilled me. 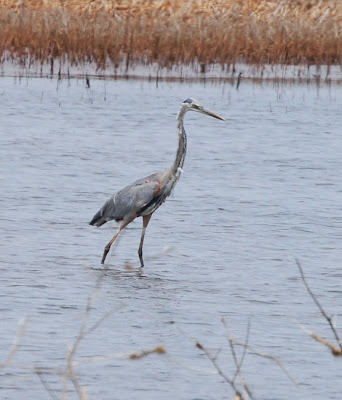 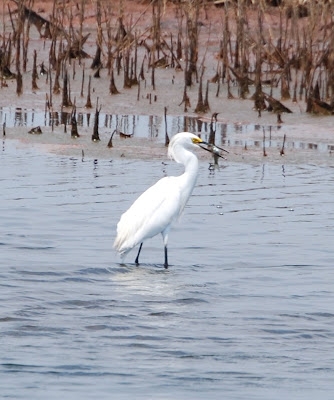 The next wildlife we came upon were a couple of snowy egrets. This first picture is just after the egret caught a fish. 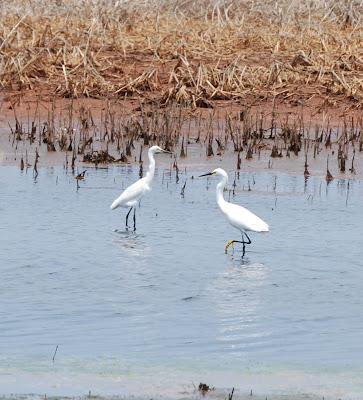 Here we have two egrets. I was able to get several pictures of them passing one another, from afar and then back around each other. 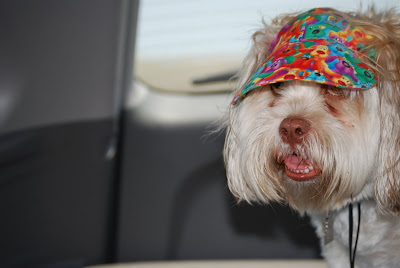 An outing is not complete without a picture of Bentley. 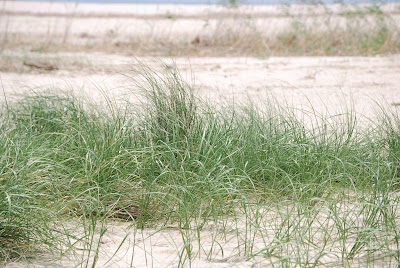 I love taking pictures of the beach grass. 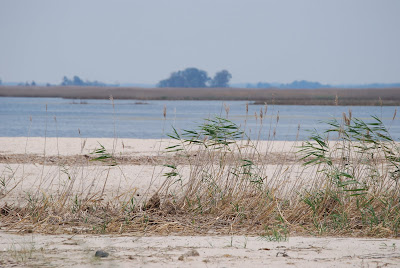 This picture illustrates how hot and hazy it was. 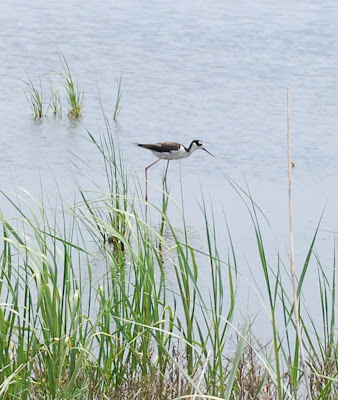 This is my first photo of a Black-necked Stilt. The two following are of the same fellow. 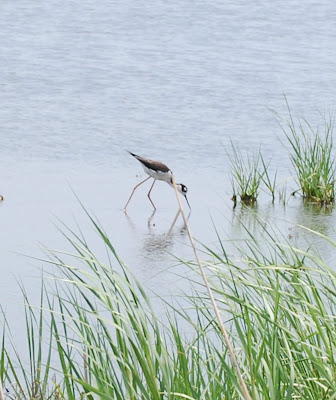 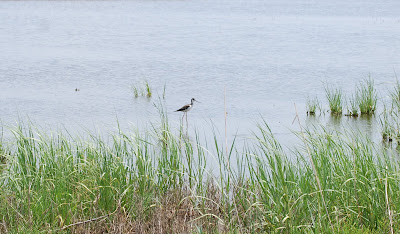 Horseshoe crab are an almost primitive species. But, they are essential to the survival of many shorebirds. This picture captures the carcasses of the horseshoe crab and lots of shorebirds. 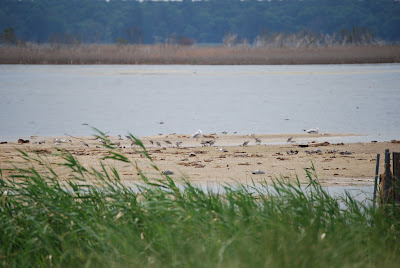 Those are the best pictures of herons that you got - very cool!