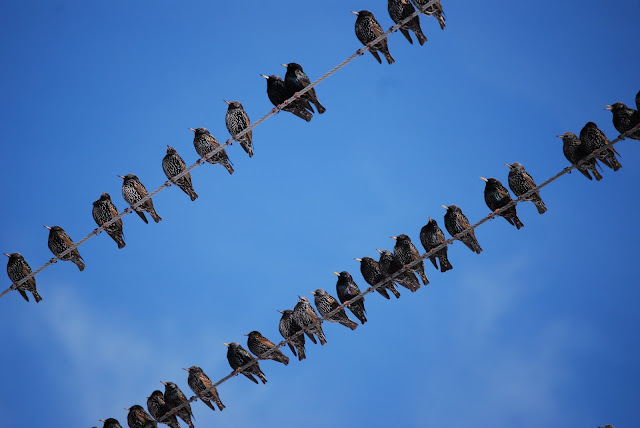 Never have I been a fan of January. I care little if anything transpires in January. That is probably quite evident by the attention not paid to this blog. Well, it is now February and the days are getting longer. It is after 5:00 p.m. and it is not completely dark yet. That is a very good thing. But, not much has happened or going on so far in February. We have spent most of the last five days bemoaning the abundance of snow that has come and is forecasted to continue to come and blanket us here. The natives are restless. School has been cancelled or delayed all week. Looks like a pretty ordinary snow scene to me. Friends in the west would surely laugh at the inactivity here in this snow. I wonder if I will ever get used to the differences in climate. 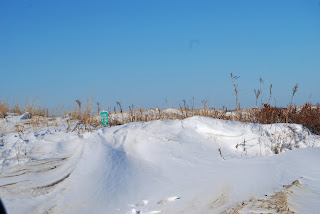 Saturday it snowed a bundle here. It was lovely powder and reminded me of Idaho winters. The guess-timators say we got 10 inches. That must be pretty close because in places it was above my knees. We ventured out on Sunday. We drove south to Ocean City, Maryland and turned around shortly after entering Maryland because the roads had not been cleared there. We then drove through Rehoboth Beach and then to Cape Henlopen State Park where folks were sledding and cross-country skiing. Many accesses to the beaches were closed because of the snow and possibly to discourage folks from sledding on the dunes. We enjoyed getting out and seeing the area in a different light. 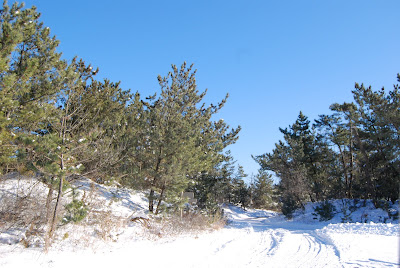 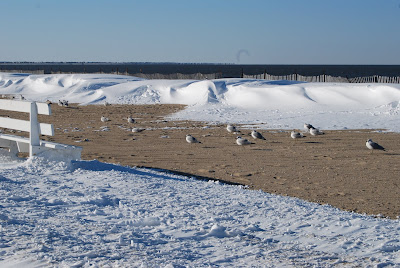 On Monday, I drove to the Broadkill Beach area and to the Prime Hook Wild Life Refuge. What a surprise to see so few birds. This is where we have seen hundreds and hundreds of snow geese before and there were just a few this day. It was not that cold but the fowl had obviously sought different places to shield themselves from the foul weather. I was able to capture a few photos of on the outing including some of the geese and seagull enjoying the sunshine at Wagamons Pond. 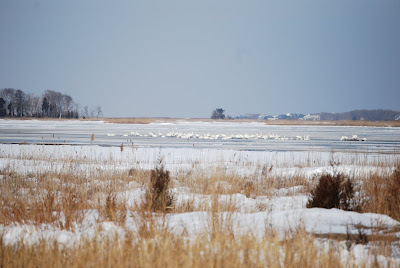 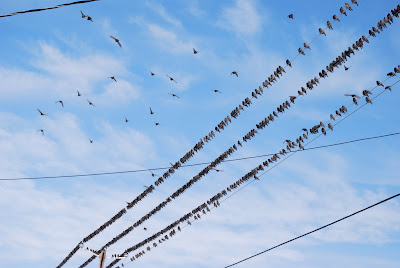 A gazillion other birds 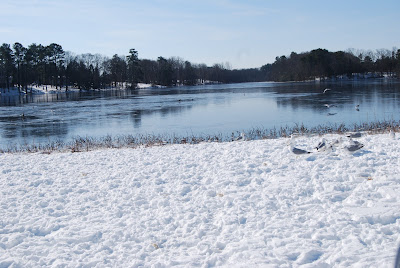 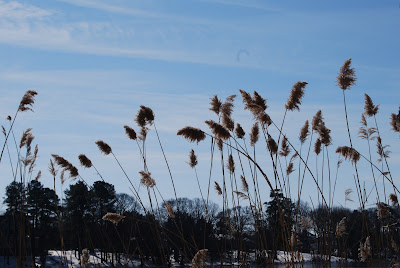 I love the juxtaposition of the beach with the snow - so pretty. Hope you guys are feeling better!