After our lunch in SoHo Geoff took Bill on a walking tour of Manhattan. On this tour they went to the financial district and Ground Zero. They then took a subway from lower Manhattan to Grand Central Station and then walked around the sites there before going to Geoff's parents apartment to pick up Frankie (our grand doggie) for the trip home.

The time they spent was special for Bill as he was able to see the city through Geoff's eyes. It always makes a difference when you learn of a place from someone who is a native and who loves the place.

Here are some pictures they took on their excursion. The first five photos were taken of Ground Zero and cannot reflect how poignant and hallow that ground is. 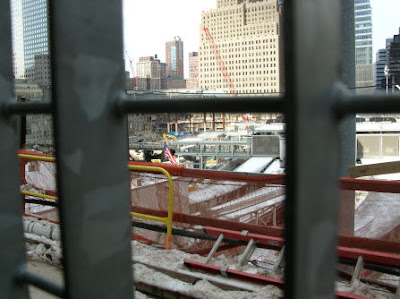 Construction equipment and other signs of activity. 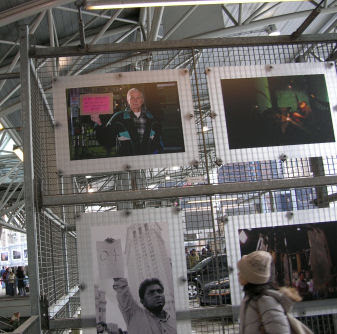 Pictures of people offering to help. The man in lower photo is holding up sign saying O+ 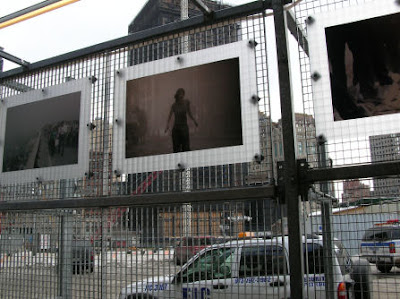 More scenes of the tragedy. 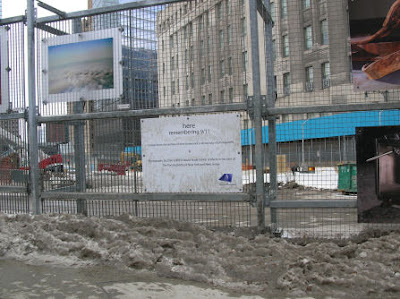 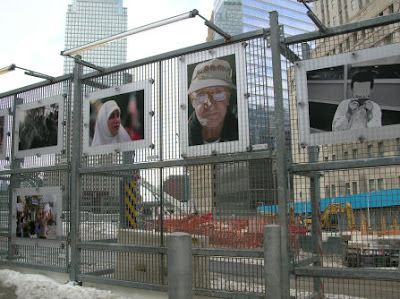 From Ground Zero they went to other areas in Lower Manhattan including Wall Street and monuments along the way. 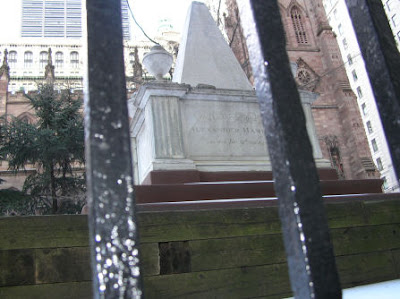 The tomb of Alexander Hamilton in the Trinity Church yard. 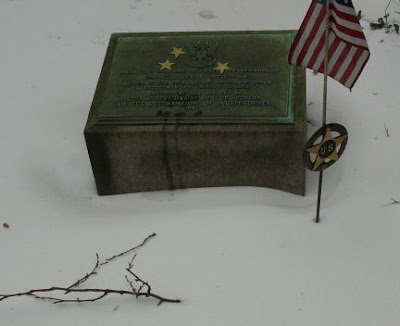 The headstone for Francis Lewis a signer of the Declaration Independence. 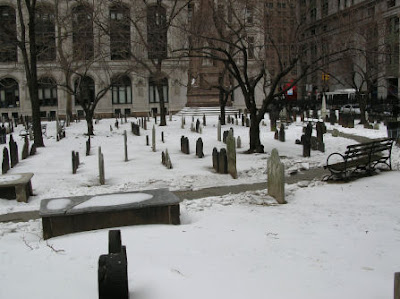 The cemetery at Trinity Church. 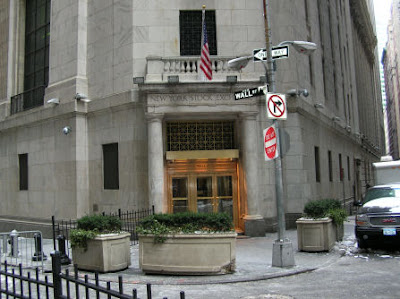 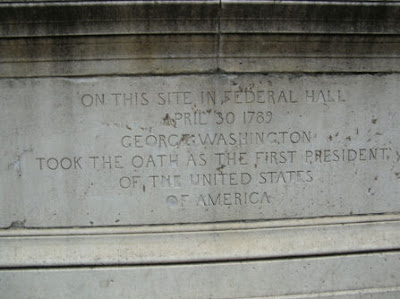 This marks the spot where George Washington took his first Oath of Office.

Bill and Geoff took the subway from this area and proceeded to Upper East Side of the city. They stopped at Grand Central Station and saw many more sites as they wound up their day. 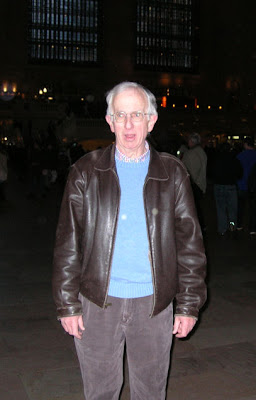 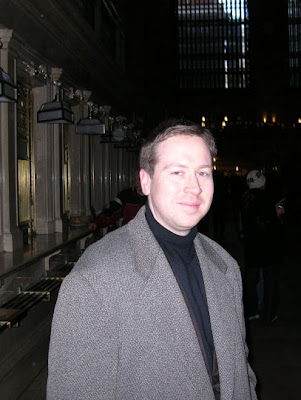